nile development built Nile Business City Tower on an area of ​​7.8 acres; Which is equivalent to approximately 32,828 square meters, and was built to have the following specifications:

It includes four fully interconnected buildings, each of which consists of five floors below the ground surface dedicated to the garage, followed by the ground floor and then fifty upper floors.
The total number of floors of the tower reached 224 floors, which made it classified as the largest tower in terms of the number of floors in the African continent.
The height of be nile is estimated at 233 meters above the ground, which is equivalent to 756 feet.
It was ranked as the second tallest tower in the Arab Republic of Egypt after the “Iconic Tower”, which reached a height of 386 meters.
Ranked as the third tallest African skyscraper after the second “Leonardo Tower”, which reached a height of 234 meters.
Its built-up area was estimated at 70.5 acres, equivalent to 296,000 square metres, which is 110% higher than that of “Iconic Tower”, where the construction area of ​​the second was 268,000 square metres.
Its built-up area was compared to its counterpart, Burj Khalifa, in the Emirate of Dubai, reaching 86% of its area, which is equivalent to 34,400 square meters. 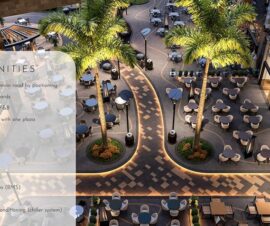 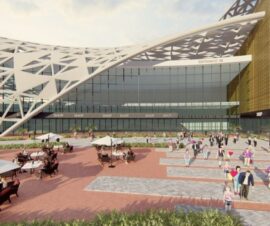 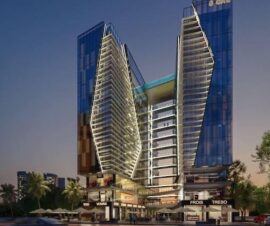 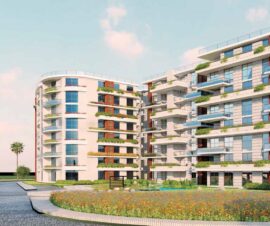 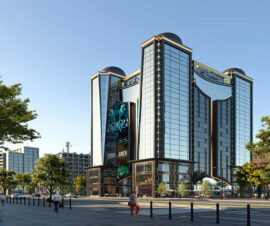 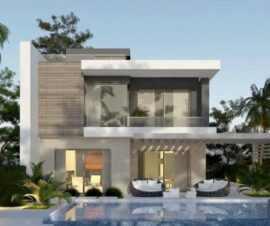 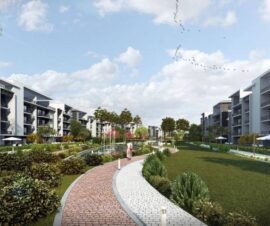 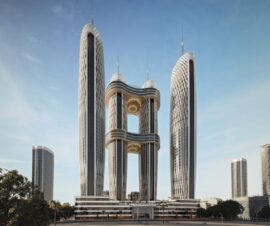 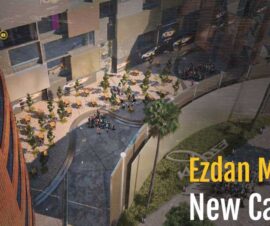 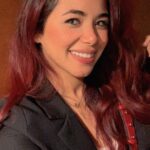 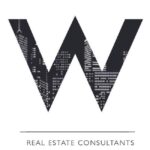 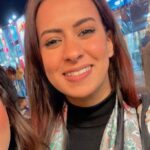 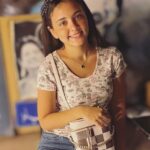 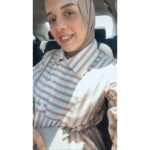 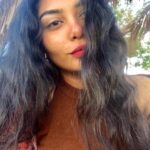 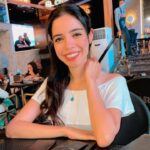 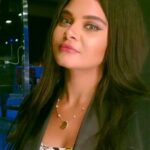 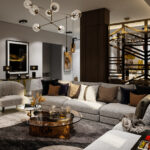 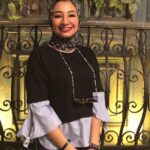 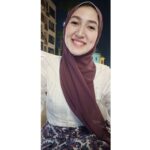 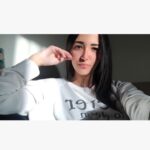